In this week’s parasha, VaYera, Avraham Avinu is told of Hashem’s plan to destroy Sedom and its four sister cities. The Torah describes these cities as places of decrepit morals populated by denizens of corrupt values.

Our chachamim address a number of issues related to this interaction between Avraham and Hashem. One question that they address is why Avraham chose to inquire about 50, 45, 40, 30, 20 then 10 righteous people. What was Avraham’s logic?

We know that a minyan is comprised of 10. The Torah calls ten people an eyda – a congregation. Ten people comprise a substantive group – a whole more than the sum of its parts. Apparently, the preservation of these wicked cities required the influence of a

Popular posts from this blog

By Rabbi Benjy Owen March 11, 2020
This coming week, we will celebrate the holiday of Purim. We know that Megilat Esther is the record of the miraculous saving of the Jewish People that occurred in Shushan and in the surrounding areas of King Achashverosh’s reign. One of the culminating themes in the  megila  is the unity within the Jewish People that was forged as a result of this miracle. This unity expressed itself in a number of ways. One of the expressions was the re-acceptance of the Torah that occurred in that generation –  kiyemu ve’kibelu . This re-acceptance included a unified acceptance of the mitzvah of Purim that was legislated by the Anshei Kinesset HaGedola – the Men of Great Assembly. Another expression of this unity is the emphasis on forging brotherhood within the Jewish People – we read the  megila  in big groups, we give money to the poor and we give food gifts to our fellow Jews. Clearly, unity is a fundamental theme of Purim. Given this focus on unity, there is a striking difference between P
Post a Comment
Read more

By Rabbi Benjy Owen March 04, 2020
This week’s  parasha , Termuah, and next week’s parasha , Tetzave, introduce Hashem’s command regarding the plans for the  mishkan  and its vessels – including the clothing worn by the  kohanim . One of the vessels that Hashem commands to be built is the  menorah  – the candelabra. The description of the plans for the menorah are described in Parashat Terumah and the description of its service is described in Parashat Tetzave. In Parashat Tetzave, the Torah says, “and they will take for you pure olive oil pressed to be lit to raise an everlasting candle.” Each evening the  kohanim  were obligated to light the candelabra with enough oil to last the night. In the morning, the  kohanim  were obligated to fix and relight the  menorah , as necessary, thus ensuring that the candelabra would constantly be lit. The Rambam – Maimonides – explains, based on a later verse, that the  mitzvah  to light the candelabra in the mishkan creates “honor and glory” for the  mishkan . It seems obvious
Post a Comment
Read more

By Rabbi Benjy Owen February 06, 2020
Our  parasha , Parashat Bo, is the third in a set of four  parshiyot  dealing with the experience of  b’nei yisrael  in  Mitzrayim . Moshe and Aharon approach Paroh and declare that if he refuses to let the Jewish people go, the plague of locusts will be unleashed upon Egypt. Moshe elaborates and explains that all of Egypt will be consumed. Moshe and Aharon leave Paroh. Paroh’s servants complain to Paroh. “How long will you allow Moshe to be a trap for us? Let the men go so that they should serve their G-d. Do you not know that Egypt has been destroyed?” The Torah continues the narrative. “And Moshe and Aharon were returned to Paroh. Paroh says to them, ‘Go serve the Lord your God. Who and who goes?' Moshe responds, ‘We will go with our young and with our old, we will go with our sons and with our daughters with our flocks and with our herds; because it is a festival unto G-d for us.’” Rabbi Shlomo Ephraim ben Aaron Luntschitz, known by the name of his commentary on Tor
Post a Comment
Read more 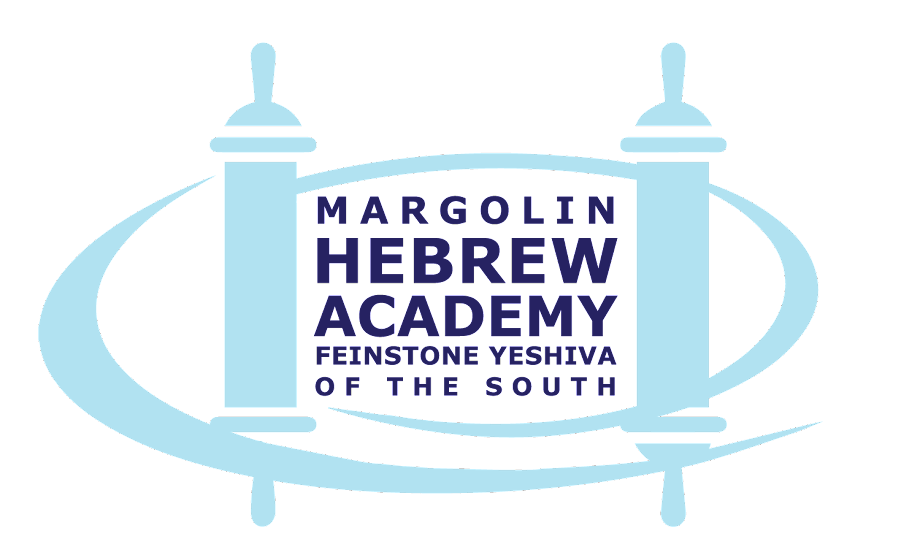